At the foundation of all great religions and theosophies is the same ultimate Truth that each religion and each seeker of Truth attempts to understand, live by, and experience.  Aspects of this ultimate Truth recognized by all the great religions and seekers in one form or another are Love, Peace, Truth, Joy, Spirit, Light, Wisdom, and Unity.  Seekers within the Shaolin Tradition recognize the unity of all people, of life, of the universe, and attempt total realization of the aspects of Truth for themselves. The tradition also involves itself with the dissemination of the teachings in the hope of one-day achieving world peace and harmony.  Throughout the history of this tradition, it has acknowledged and used methods of achieving these goals from any effective source.  It was and is the norm for its seekers to participate in the activities of one or several other traditions.  It has been said that a seeker in this tradition "may adhere to all, yet be bound by none".  This occurred in the creation of the tradition.

The Shaolin Tradition began in the 6th century A.D., when an Indian Kshatriya (member of the Hindu warrior caste) and Buddhist priest, came to the Shaolin Temple in China to teach.  The man's name was Bodhidarma, which means "Wisdom Way" (also known as Ta-Mo in Chinese and Daruma in Japanese).  This man brought together the Hindu Yogic, Buddhist, and Taoist methods of human development, and by doing so became the founder of the Chan Buddhist sect (Zen in Japanese).   He taught meditation and energization techniques that incorporated martial movements, setting into motion the Shaolin Tradition that we practice today.  Bodhidharma realized that the abilities of meditation and the martial arts so highly developed (integrity, discipline, discrimination, will, objectivity, concentration, intuition, etc.) were the very abilities that are prerequisites for spiritual realization.

During the fifteen centuries that have followed, this tradition of methods of holistic human development has continued to evolve, with the ultimate goal of producing high levels of spiritual awareness for its practitioners.

Shaolin Temple of China is a religious institution steeped in history. The story of how the Shaolin Temple USA Temple came to be is one that began 1,500 years ago. Long before students of all ages today began learning the methods and practices of Kung Fu, an Indian Buddhist missionary by the name of Bodhidharma ignited the yearning for spiritual enlightenment and physical fitness that became the bedrock on which modern-day Shaolin Kung Fu is built.

Around the 5th or 6th century Western AD, Bodhidharma journeyed from India to China, bringing Dhyāna Buddhism with him. During the years following Bodhidharma's time, his teachings were subsequently named Ch'an Buddhism (Zen in Japan, Seon in Korea, and Thiền in Vietnam). Bodhidharma was invited to teach at the first Shaolin Temple, which was built in 495 AD on the northern face of Shaoshi, the central summit of Mount Song, one of the Sacred Mountains of China. Bodhidharma became the spiritual leader of the first Shaolin Temple, which was the Mother of Zen. He taught the Shaolin monks and nuns martial arts, self-energization techniques, and most importantly meditation for the purpose of cultivating spiritual awareness. By strengthening one's body and increasing one's stamina through the practice of martial techniques, it was possible to meditate for longer durations and thereby hone one's spirituality. About 100 years after Bodhidharma's arrival, Chinese Shaolin monks and nuns began to develop their own martial arts styles, which proliferated throughout China. The monks and nuns of the Shaolin Temple went on to influence modern martial arts styles in Japan, Okinawa, and Korea as well.

The Shaolin Temple USA Temple sprang from the teachings of Onishi Eizo, a Japanese master versed in the Shaolin traditions. In addition to studying Japanese traditions, Master Onishi studied Chinese fistic styles with a number of teachers. Two of the most notable were Liu Liu Kung (Ryu Ryo Ko in Japanese) and Shue Sheng Zhi (Kyo Kochi in Japanese). Liu Liu Kung lived as a carpenter and was a master of a style of southern Shaolin Chuan Fa in the city of Fuzhou in the Chinese province of Fukien. Shue Sheng Zhi resided in Taiwan. He was a Taiwan Medical University professor as well as an expert in a variety of Chinese fistic styles. 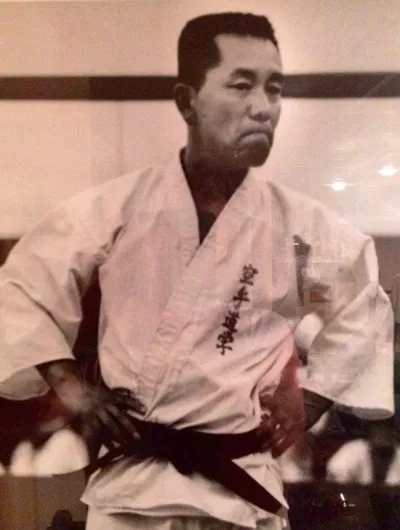 Master Onishi established a series of schools in Japan beginning in 1954. Along with Japanese natives, he took on a number of American students. One such was Thomas Smith, who served in the US Navy and was stationed in Japan during the early 1970s. Upon returning to the United States, Sifu Thomas Smith began practicing and teaching in Michigan. 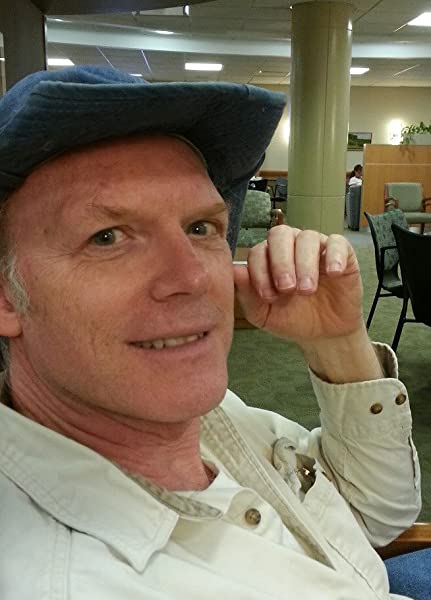 Here at the Shaolin Temple USA, we are in the business of teaching more than just practical self-defense skills to men, women, and children in Westland and the Metro Detroit area. We foster a community that spans all age groups to lead happier, less stressful lives. Our martial arts classes, infused with instruction on traditional Shaolin philosophy have helped numerous students find a better sense of inner peace and calm. Be sure to check out our class times we have available for our sessions held throughout the year! 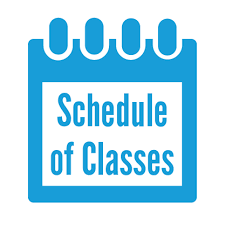